Wild Oaks Ranch Vineyard & Winery is a new and upcoming Minnesota winery located in Lakeville, MN, just 30 minutes south of the twin cities. They are a private venue only winery, so a reservation is required.

The Genius Behind The Wine

There is no story behind my wines, my only goal is to make good tasting wines that people will enjoy.

I had the pleasure of meeting Greg, the owner/winemaker behind Wild Oaks Ranch Vineyard & Winery, and trying some of the other wines he has been working on. I had a hard time believing that he is new to wine making. Having been to other new wineries in Minnesota, his wines far surpass those.

Greg was injured on his job as a police officer and unfortunately was forced into early retirement. Retirement life got to be boring so he just decided one day that he wanted to start a vineyard, all because he loved wine. He figured that it wouldn’t be that hard as he had grown up on a farm during his younger years.

Little did he know all the hard work that goes into a vineyard. Just planting the vines alone was a lot of work. Greg was saying how he had to dig a couple feet deep, put in the vine, and then back fill the holes, and repeat this over a hundred times. Then there are all the bugs to try and keep away. And the weather, which in 2019 was a tough year, being the fifth wettest year to date so far and a polar vortex that dropped temperatures to -50ºF.

Even with all the hard work need to produce wine grapes, I can still see his excitement for making wine. He is constantly wanting to learn and further his wine making abilities. A true hard worker looking to give all that he has to his community.

A One Of A Kind Event Space 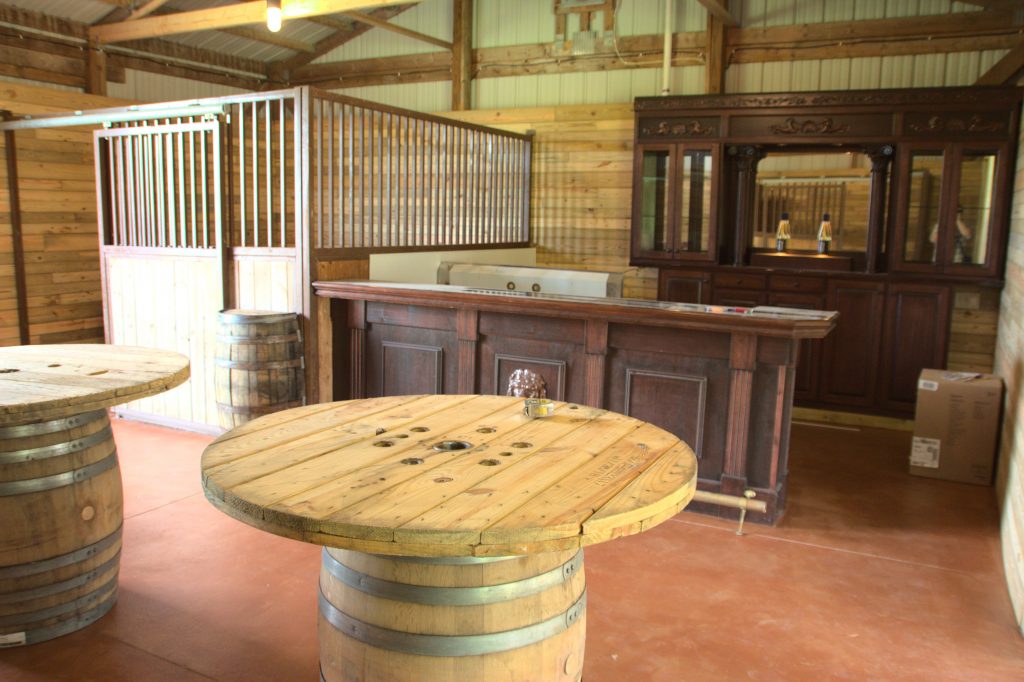 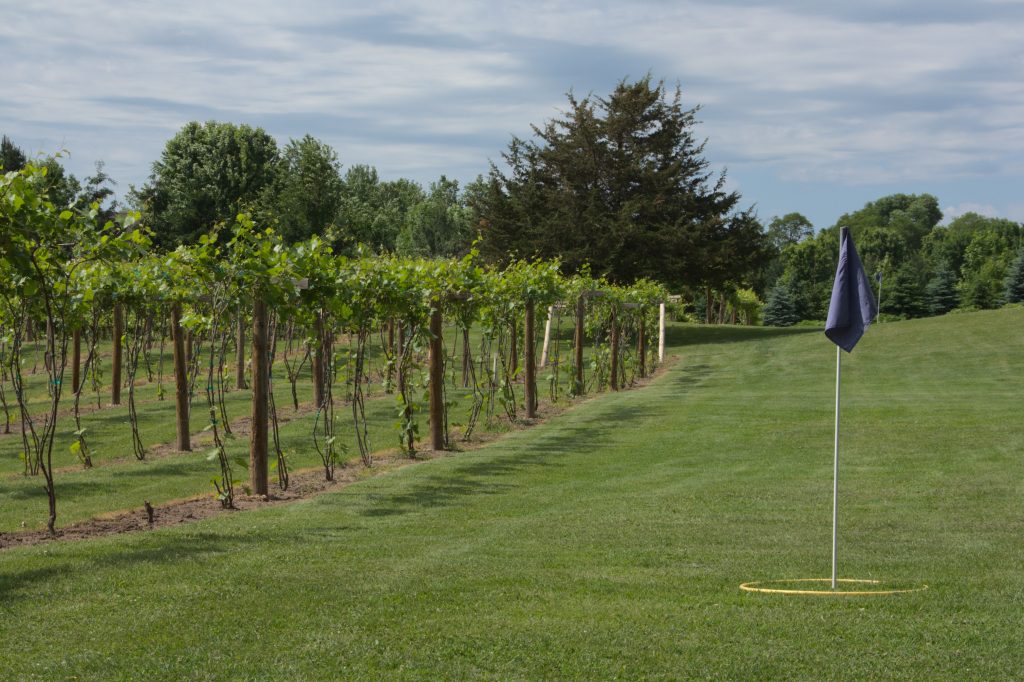 Interested In Renting A Winery To Host Your Next Event?