I could not think of a better wine to review on Memorial Day than the Thin Blue Vine Itasca wine from Wild Oaks Ranch Vineyard in Lakeville, MN. Not only is this Itasca wine good, but a portion of  the proceeds from all wine sold goes to MN Fallen Officer Foundation.

Wild Oaks Ranch Vineyard’s Itasca wine is unlike any other Itasca wine I have had before. Itasca grapes tend to produce a dry white wine. Greg, owner and winemaker, found a way to make it semi-sweet and easy to drink.

Want an easy to follow template to record your own wine tasting notes?

Greg (owner and winemaker) loves to serve his community. As a retired police officer he had an itch to give back to the locals again. In 2017, Greg planted his first vines when Itasca, the fifth cold-hardy wine grape was developed by the University of Minnesota and released.

Typically it can take up to three years for grapevines to produce viable grapes. Just two years after planting his vines, Greg had to hope they would survive the weather. 2019 was a tough year, being the fifth wettest year to date so far and a polar vortex that dropped temperatures to -50ºF. But the Itasca grape survived and brought him an award winning wine.

In its first wine competition it won 3rd and the second competition it received 1st. However, the third competition was a big win. It was at the International Amateur Wine Making Competition hosted in Connecticut. There were 50 states represented, 6 countries, and 5 Canadian provinces, and the Thin Blue Vine Itasca wine received a GOLD medal.

Looking forward to a new release of a couple of Marquette blends that Greg is working on! 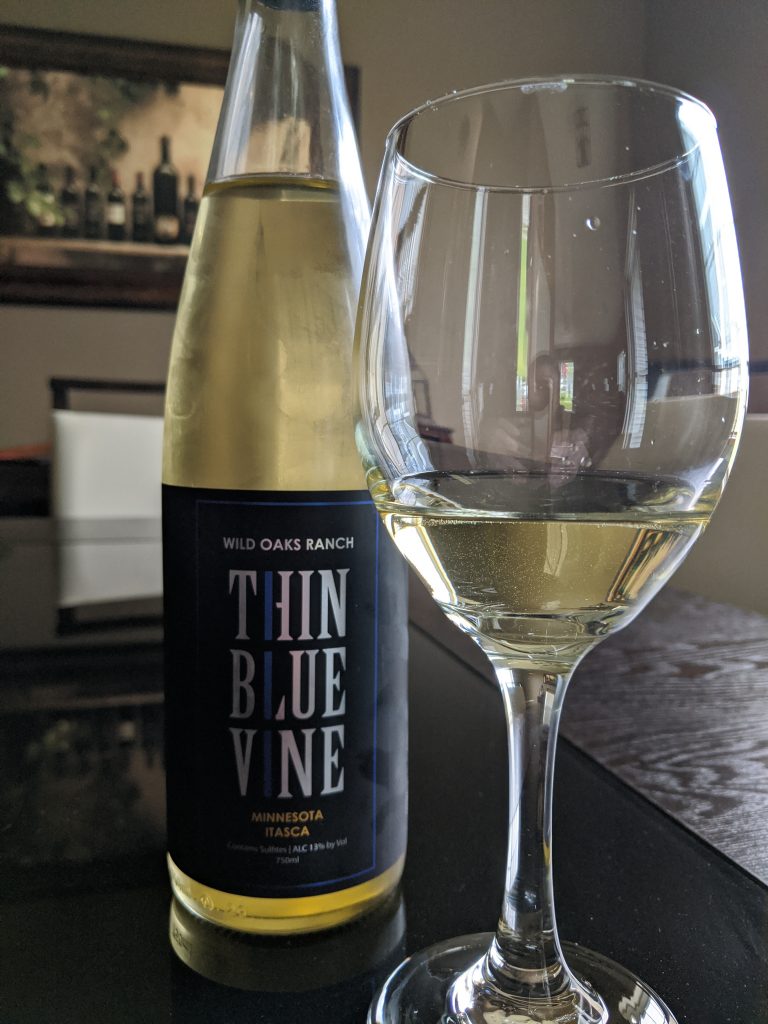 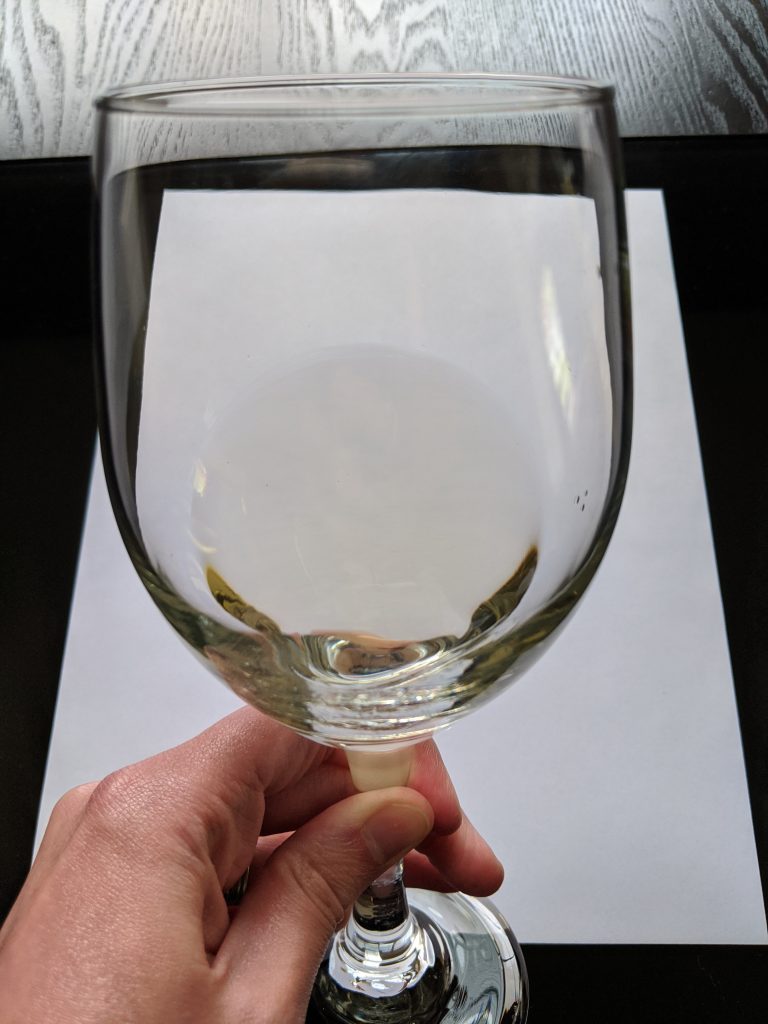 Where can you get a bottle of Thin Blue Vine Itasca Wine?

Wild Oaks Ranch Vineyard & Winery is still in its beginning stages of growth. As of yet they are not open to the public. However, if all goes well they will open up mid-summer. They will only be open for rent of private venues of 50 people or less. This is done so as to keep down traffic in the neighborhood.

Wine is available at the following locations:

Or feel free to email at [email protected] to schedule a pickup at the winery.

Signup below for an easy to follow guide for your next wine tasting. So you can remember if you like that wine or not.

Your wine tasting sheet is on its way.